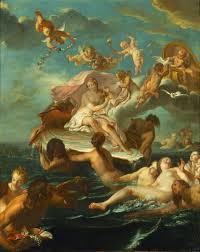 In Japanese, the characters for the planet Venus, mean Golden Star.Venus has a very thick atmosphere, most of which, contrary to its name, is composed of carbon dioxide. Therefore, due to the powerful greenhouse effect of carbon dioxide, the surface temperature of Venus is as high as

END_OF_DOCUMENT_TOKEN_TO_BE_REPLACED 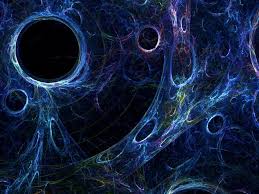 Do you know dark matter? Some may say that they don’t know what it is or don’t understand it.Dark matter is said to have mass, but its mystery is that even though it is scientifically proven to exist, it has not been observed nor identified yet.There are